As part of the Design Museum’s Designer’s in Residence programme, Projects Office co-founder James Christian responded to the programme's theme of disruption by seeking inspiration from condemned housing types from London’s past.

The project’s two models of community housing borrow ideas from the social and spatial structures of the London rookeries (pre-19th century slums), and the 13th century inhabited London Bridge. Both of the new schemes were situated within a mid-twentieth century inner London housing estate, utilising underused space around the existing built fabric to create vibrant new homes and lifestyles without destroying any existing housing stock.

The density and self organised social structures evident in the rookeries' cumulative resident-built networks of courtyards and alleyways inspired James’s proposal for a co-operative self build scheme at ground level in place of an unused car parking deck. The London Bridge model of high-density commercial and domestic accommodation along a restricted thoroughfare was reimagined as a strip of interconnected multiple use units arranged along the rooftops of one of the estate’s long maisonette blocks.

Both schemes promote the thoughtful preservation of estate housing stock; they suggest ways to integrate new housing into established urban areas without the comprehensive demolition and redevelopment that is so prevalent in London. They also seek to start conversations about density and community – to move the debate forward from the simple fact more housing is needed to a more productive conversation about what kind of housing we should be building, and the possibilities for social – and sociable – housing models for 21st century communities.

Photography is by Luke Hayes and Toby Summerskill 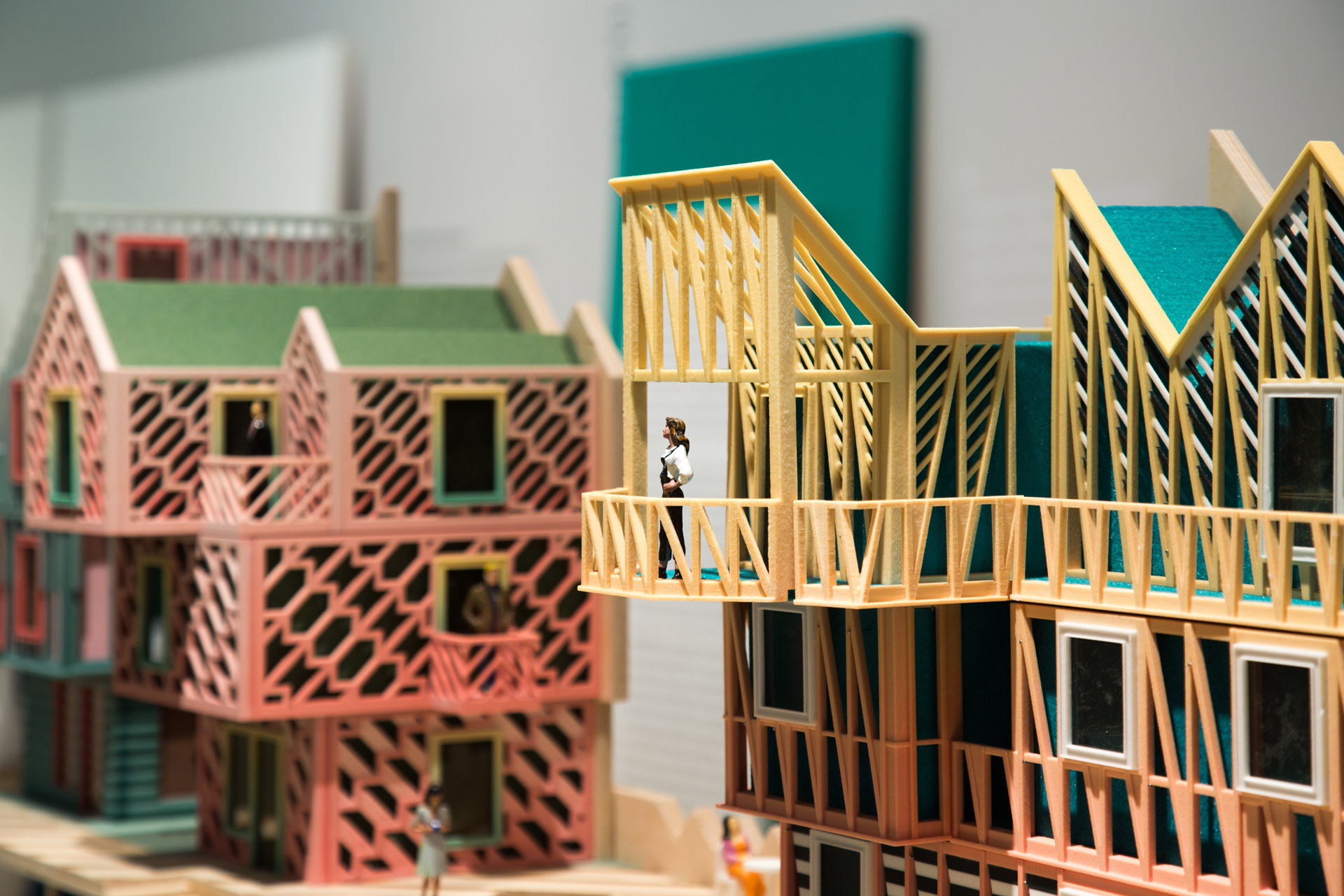 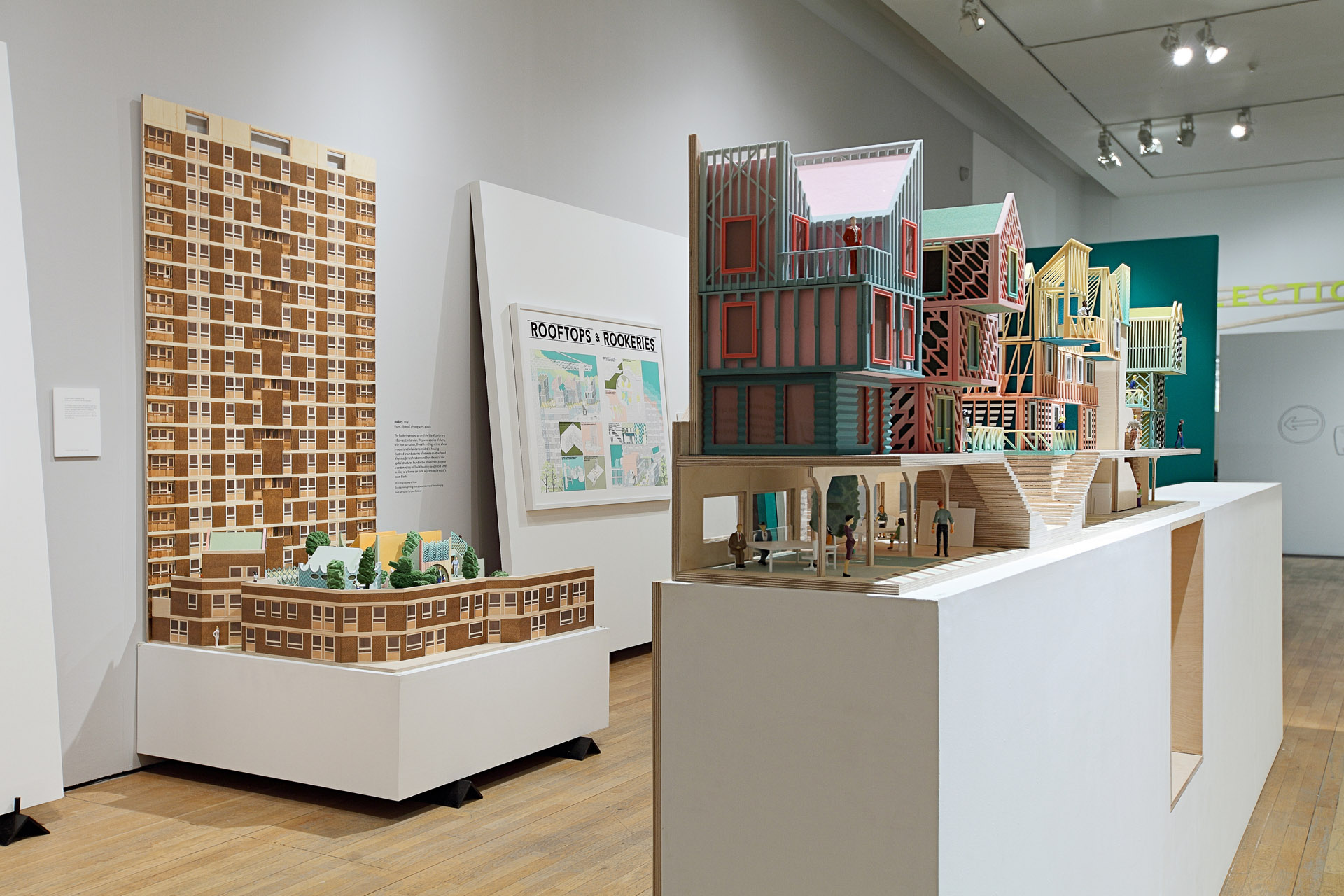 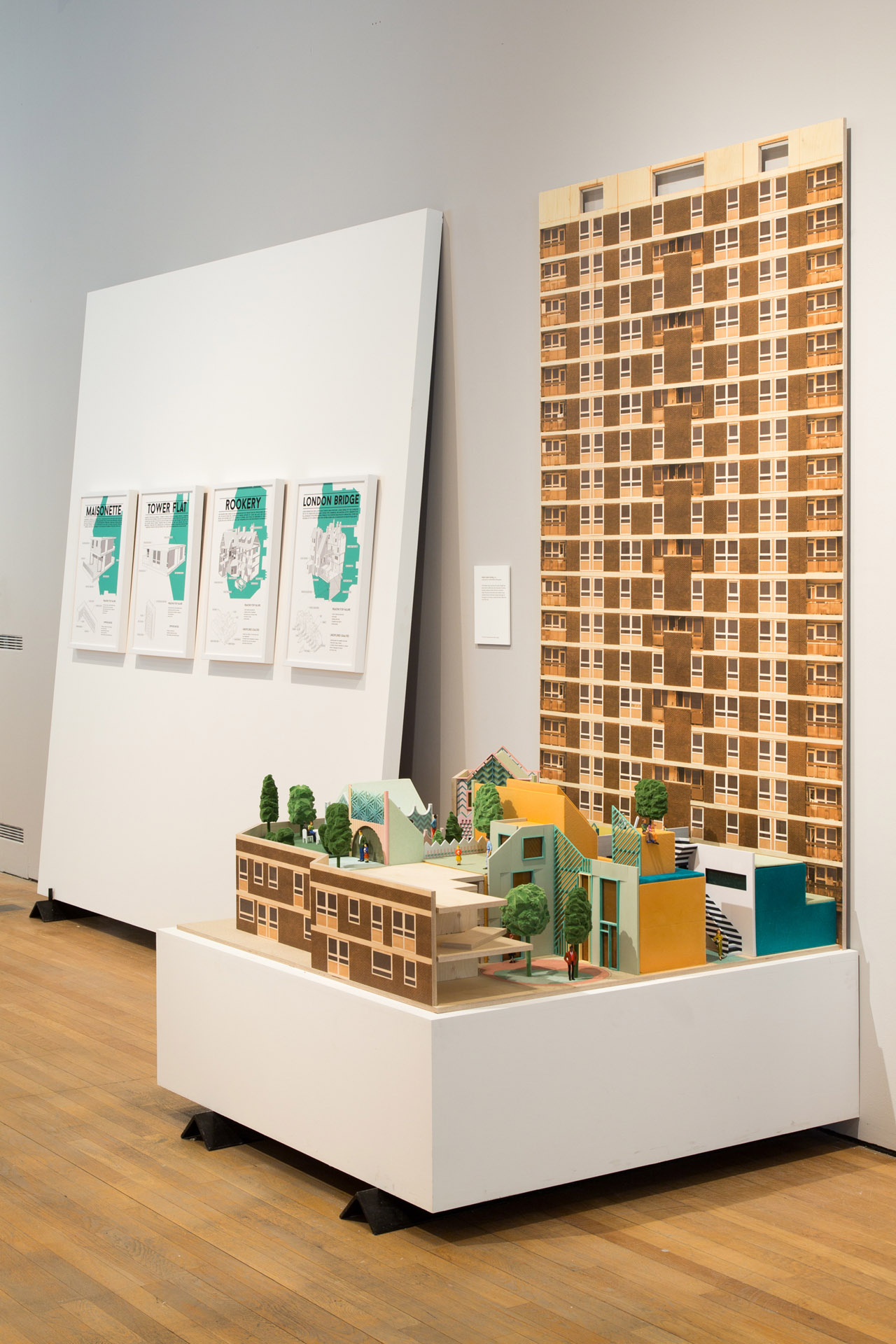 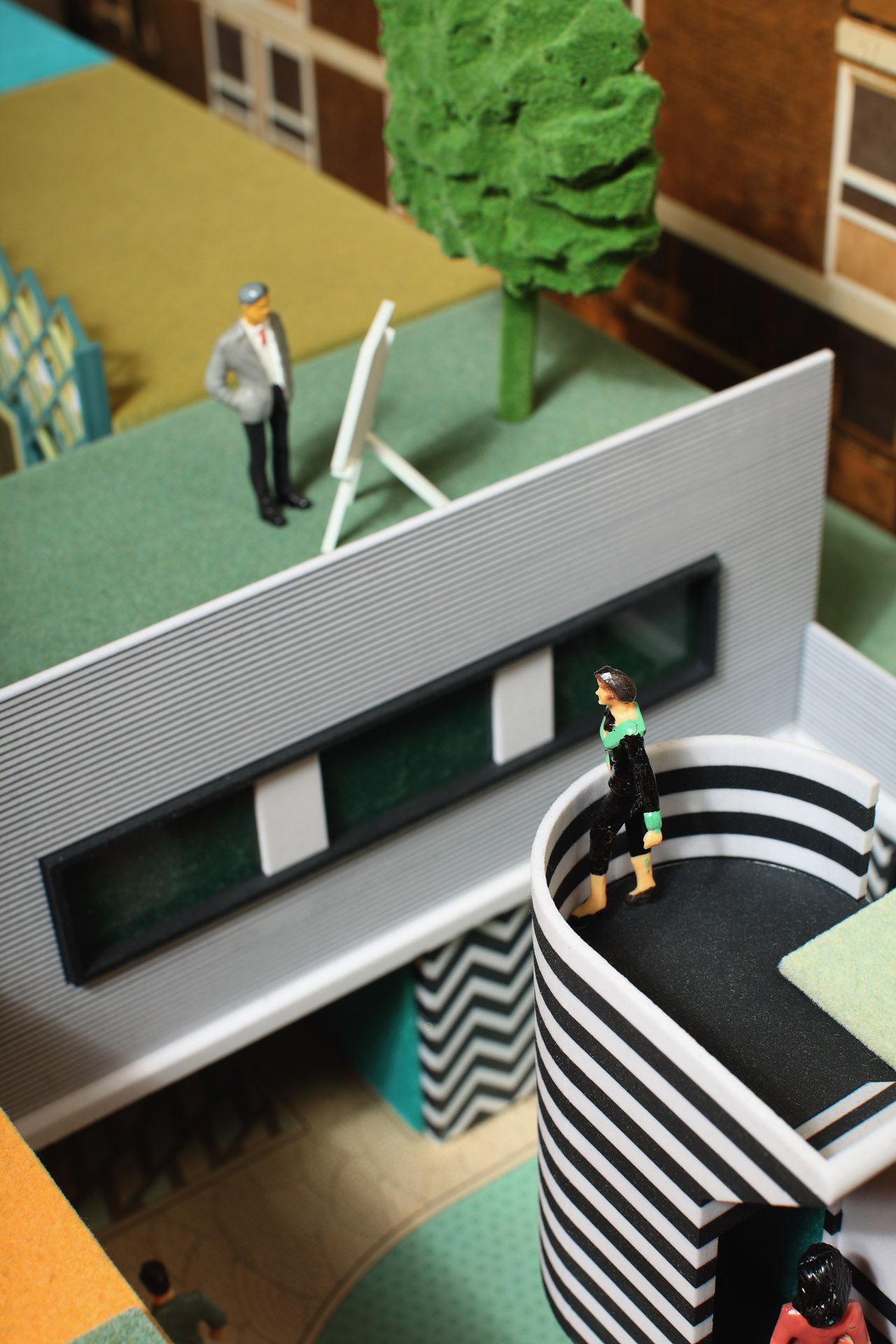 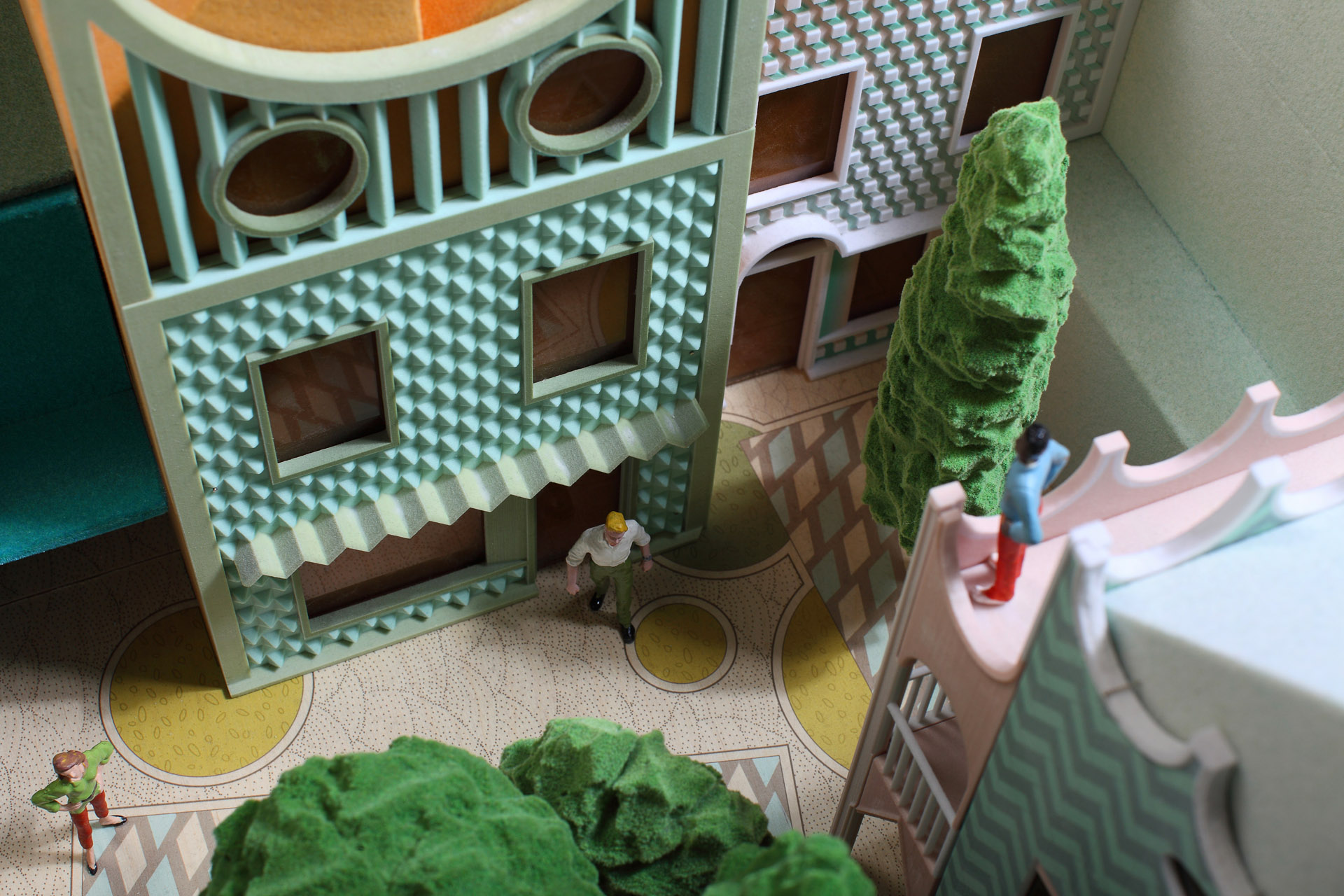 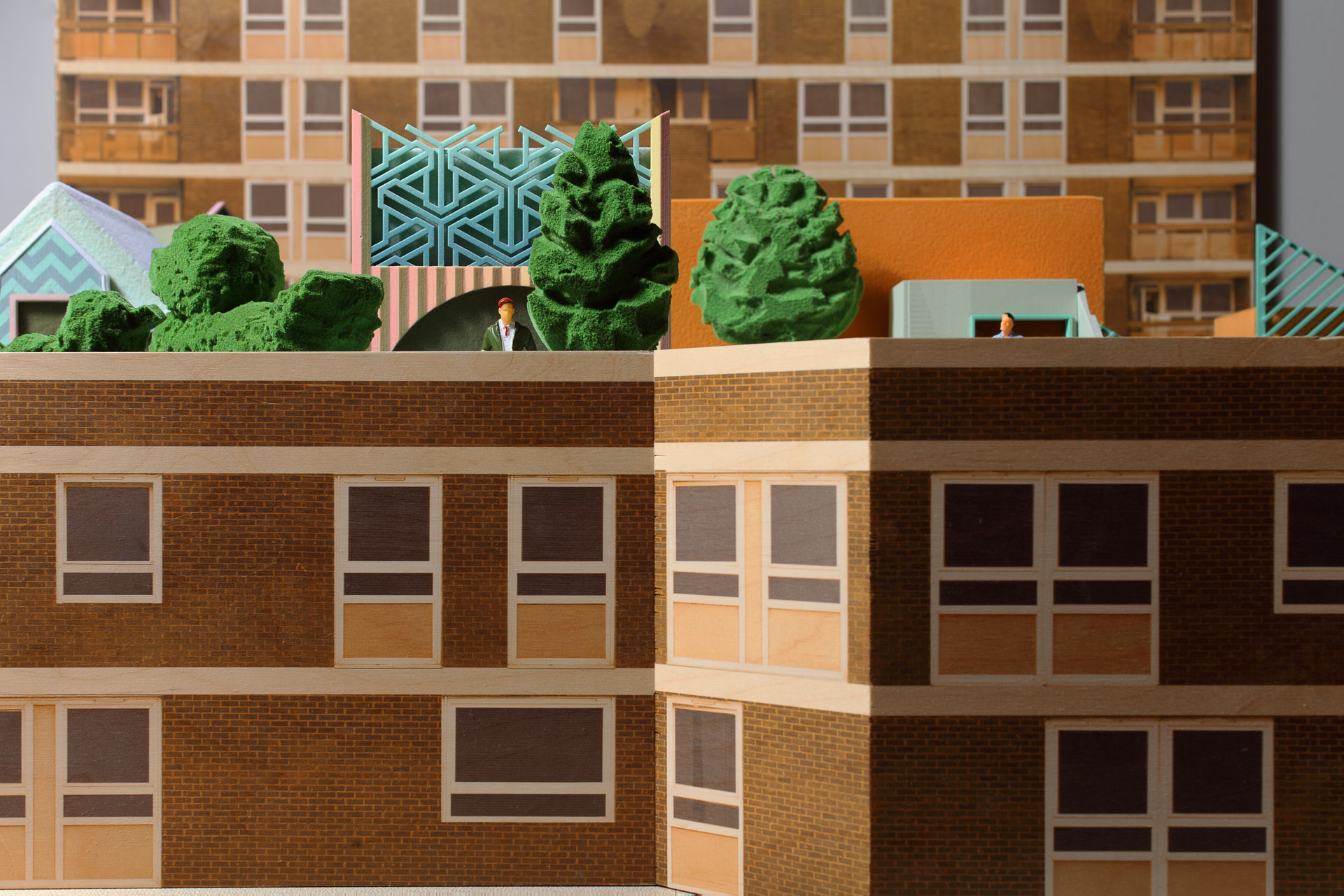 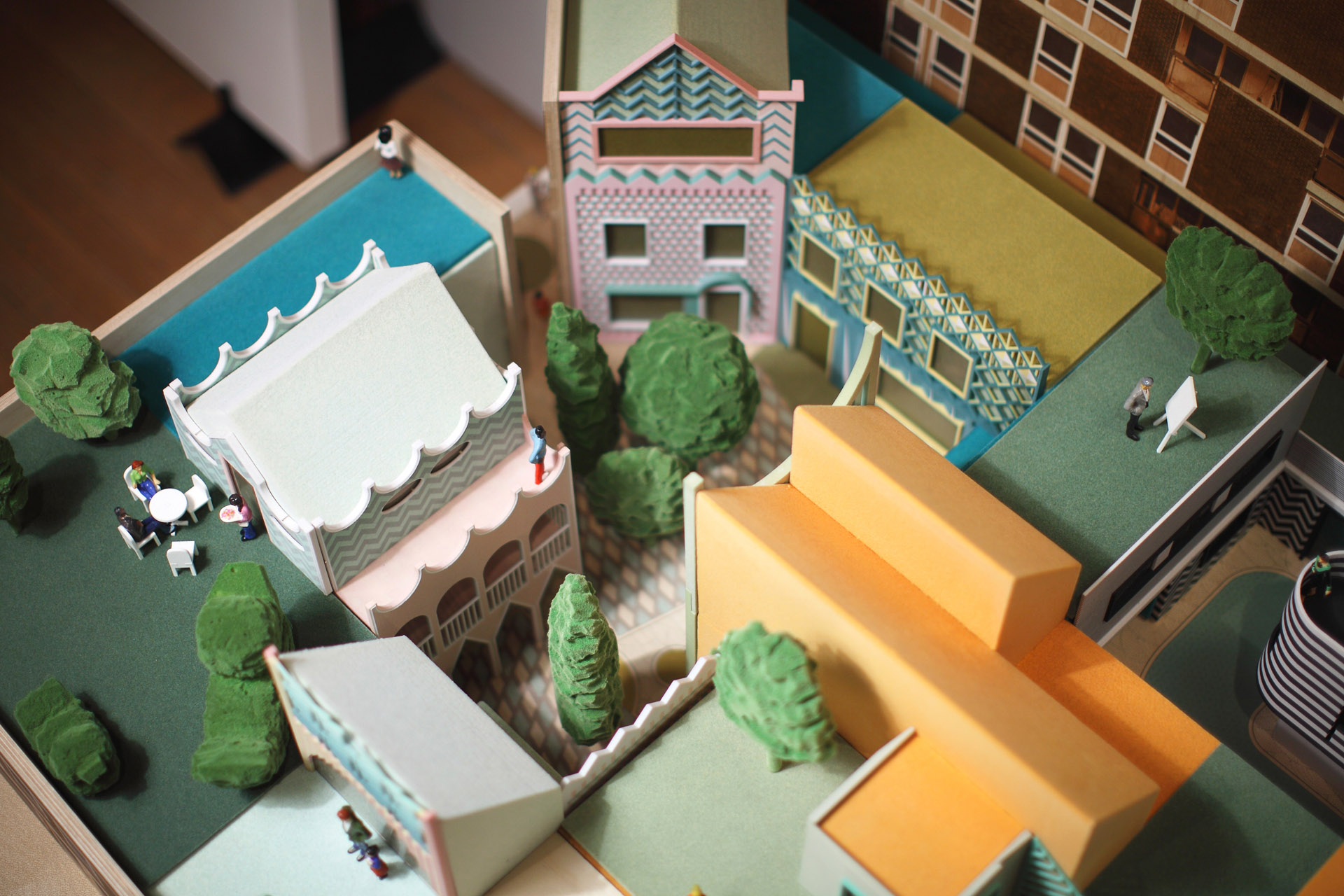